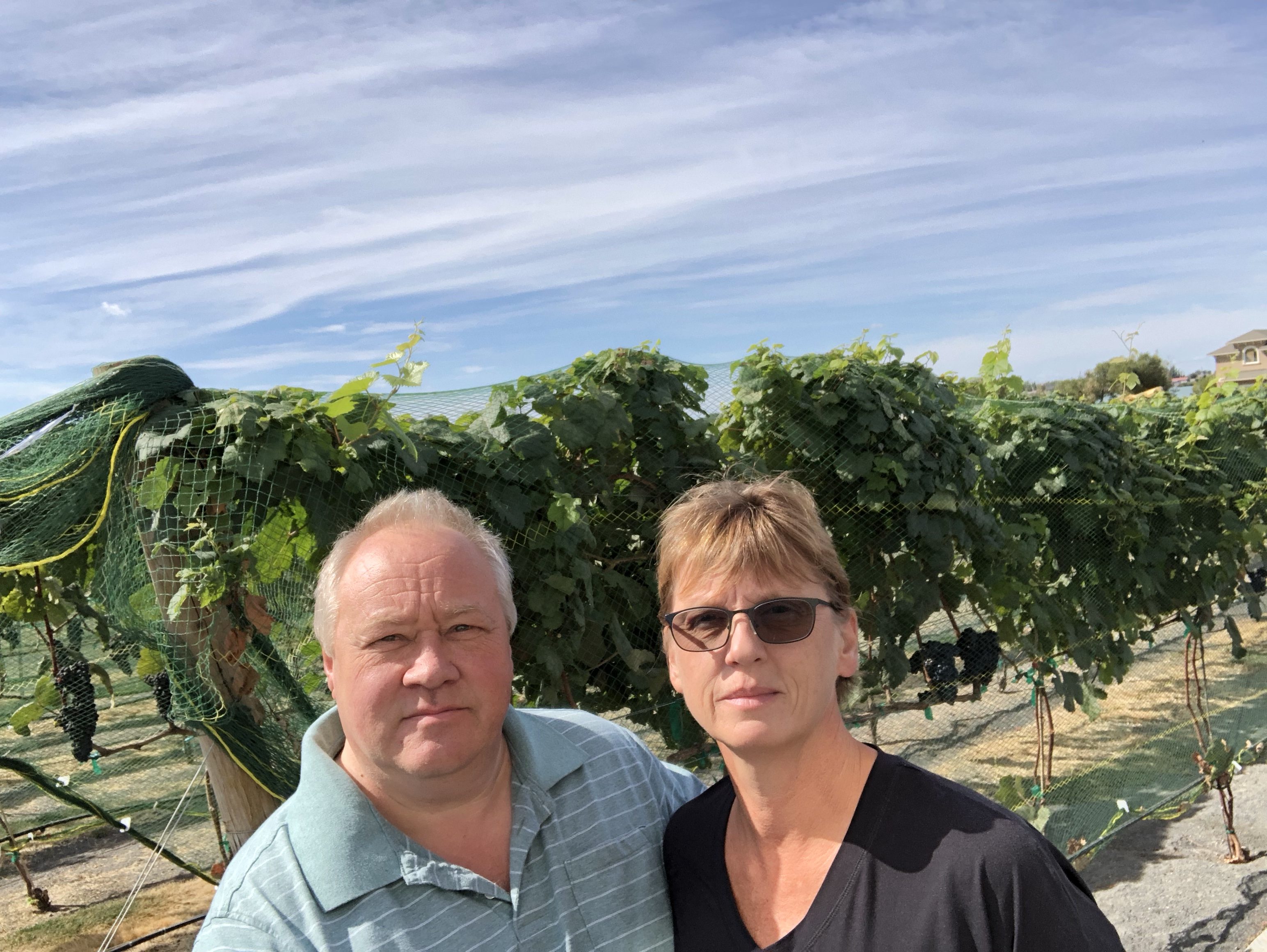 Gina and Sverre, moved from the Seattle area to Moses Lake, Washington in 2007.  They then chose to dabble in winemaking, the wine improved as the years passed, and in 2016 Cascade Cellars was founded.

In 2016 Cascade Cellars first wine was made, a Rose of Pinot Gris. However, their wines will be predominately reds. The 2016 reds were just released in June 2018, and the feedback has been great.

“The goal of Cascade Cellars is to find the best sources of grapes throughout Washington state, and to keep a full balance for our wines.” 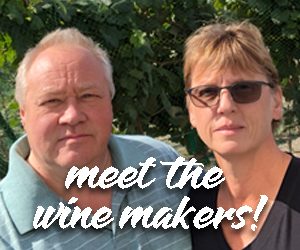 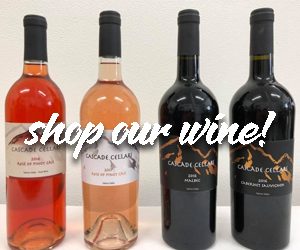 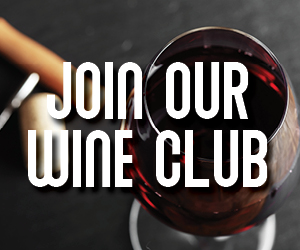 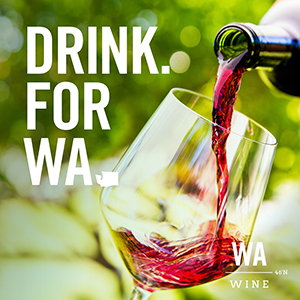